Third Conclave of the BRICS Young Scientist Forum was organised in Durban, South Africa from 25 June to 29 June, 2018.  Young scientists from the 5 BRICS countries- Brazil, Russia, India, China and South Africa- participated in the conclave. Among other, the following three topics - energy, ICT and Water- were the primary focus.

MESSAGE   FROM THE   SOUTH AFRICAN   MINISTER OF SCIENCE  AND TECHNOLOGY 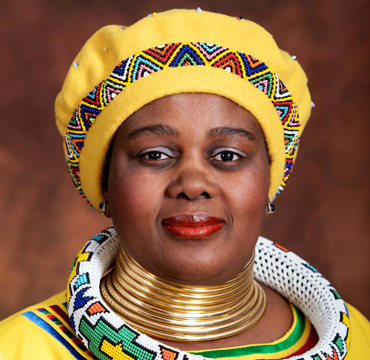 On behalf of the Government of the Republic of South Africa, it gives me great pleasure to welcome the many young scientists and innovators that have come to participate in the 3rd BRICS Young Scientist Forum. Recognising the past, present and future role of young people in society, we see this event as a wonderful opportunity for knowledge sharing and solidarity within the framework of BRICS.

The Forum, as indicated by its theme, "Building BRICS youth leadership through science, technology and innovation", will address a wide variety of challenges, such as youth entrepreneurship, the role of women in science, the significance of science diplomacy, and today's research imperatives in energy, water and the social sciences. The event will be an exciting platform for the exchange of ideas and perspectives on youth and science, as well as an opportunity to find creative solutions for our common good.I look forward to the outcomes from the 3rd BRICS Young Scientist Forum, and wish you all fruitful discussions and a pleasant stay in South Africa.

Minister of Science and Technology

MESSAGE FROM THE SOUTH AFRICAN DIRECTOR-GENERAL OF SCIENCE AND TECHNOLOGY 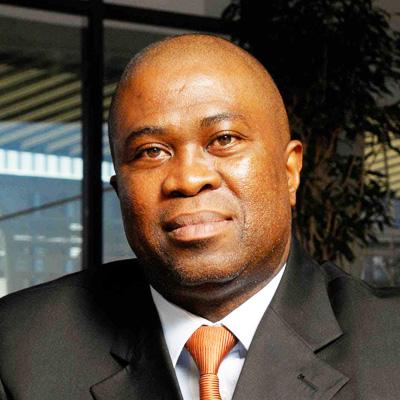 As South Africa celebrates Youth Month, it is a great honour for our Department of Science and Technology, in partnership with the Academy of Science of South Africa, to host the 3rd BRICS Young Scientist Forum.We believe that this gathering of talented young scientists and innovators from the BRICS member countries will stimulate vibrant discussions on a whole range of pertinent issues that affect our societies, from the role of young women in science to strengthening the link between knowledge generation and innovation leading to new products and services.

One of the Department of Science and Technology's main objectives is the promotion of human capital and high-end skills to support the inclusive and sustainable growth and development of the national economy, and to enhance our citizens' quality of life. In pursuit of this goal, we recognise the pivotal role of international cooperation, and the strategic value of the BRICS partnership.

We wish the capable young men and women attending this Forum every success in their deliberations, and look forward to the emergence of strong and sustainable networks and programmes to support the future endeavours of the BRICS Young Scientist Forum.

Director-General of Science and Technology

The main goals of the 3rd BRICS YSF were

The 3rd BRICS YSF under the theme “ Building BRICS Youth Leadership through Science, Technology and Innovation” will highlight the strategic importance of science, technology and innovation as key drivers of youth entrepreneurship and leadership. In addition, the 3rd BRICS YSF will have a dedicated segment on young women in science and include discussions on cross cutting issues such as science advice, science communication and science diplomacy. While the 3rd BRICS YSF will follow the format of previous forums by having thematic discussions (this year the focus will be on energy, water and social science) it will also include additional new components such as the BRICS young innovator prize contest and the BRICS young programmer competition.

Workshop on Youth Innovation and Entrepreneurship

Energy – The Present and Future Energy Imperatives of BRICS Economie

The 3rd BRICS Young Scientists Forum was from 25 to 29 June 2018 at Elangeni/Maharani Hotel in Durban. 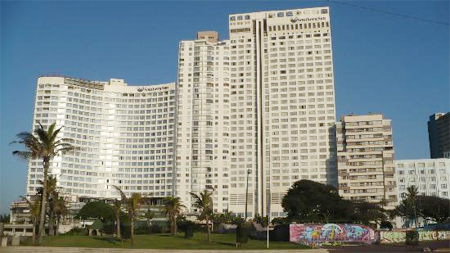 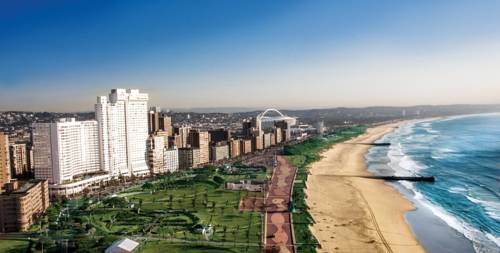