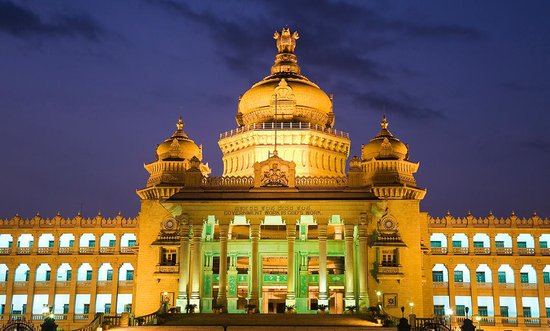 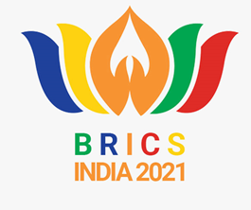 As a follow up of the above and to implement the BRICS Leaders’ declaration on “strengthening cooperation in science, technology and innovation, especially leveraging young scientific talent for addressing societal challenges; creating a networking platform for BRICS young scientists”, and to implement the instructions of BRICS ministers, in 2021, the sixth BRICS Young Scientist Conclave is schedules to take place at National Institute of Advanced Studies, Bangalore, India in September 2021. The conclave would be held in a hybrid mode – online and offline.

The Conclave will provide a high-level platform for academic and policy exchange among talented young scientists as well as scientific personnel from BRICS countries to help them grow their skills, broaden their horizon and improve academic and policy qualifications, stimulate the interest of talented young scientists in the strategic research of future technologies, direct their attention to the most promising and important field of science and technology, promote exchanges and friendship, expand channels of cooperation, strengthen inter-disciplinary integration, encourage new academic inspirations, cultivate new academic disciplines and produce valuable policy advice.

The vision of the BRICS-YSF would include the following:

The conclave will be hosted by the National Institute of Advanced Studies, Bangalore through the Zoom platform. NIAS will share the link with the selected the participants.

The sixth BRICS YSF programme will include the following activities:

A detailed programme would be sent to selected participants a week before the Conclave.