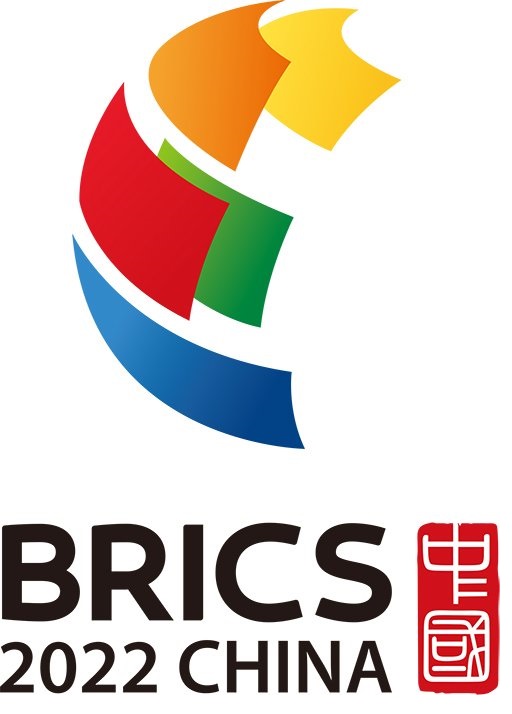 The idea of the BRICS Young Scientist Forum was adopted at the 2nd BRICS Science, Technology and Innovation (STI) Ministerial Meeting upon the proposal of India. The first forum was held in September 2016. During the 4th BRICS STI Ministerial Meeting in October 2016, members agreed to hold the forum on a rotation basis in the hosting country.

China, as the BRICS Chair Country for 2022, will host the 7th BRICS Young Scientists Forum from 29th August to 1st September in Xiamen. During the forum, an online platform will be published to show the scientific research achievements of young scientists and young innovators, promoting more people to understand the scientific and technological innovation of BRICS countries, and deepen scientific and technological innovation cooperation among BRICS countries.

The forum will provide a high-level academic and policy exchange platform for outstanding young scientists and scientific and technological talents from BRICS countries, promote exchanges and cooperation in the field of research and development, and create a BRICS intercultural talent pool for STI cooperation. 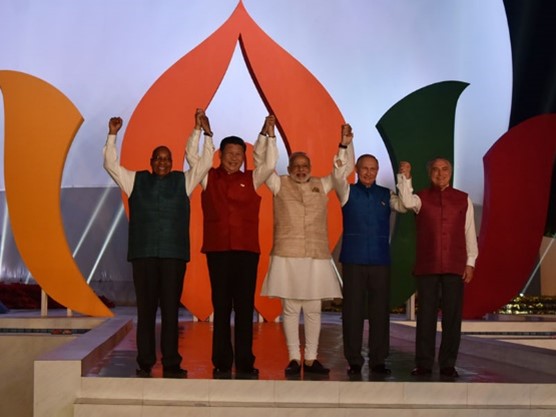 The vision of the BRICS-YSF would include the following:

BRICS STI Coordinating Ministries of the BRICS countries. From India, Department of Science & Technology will be coordinating the forum. 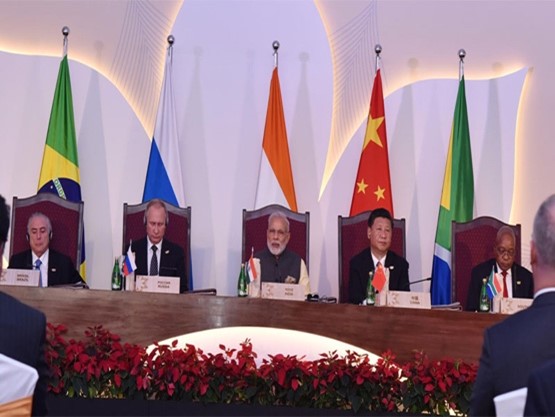 The first BRICS YSF was held in Bangalore, India from 26 - 30 September 2016. The theme for the forum were Computational Intelligence, Affordable Healthcare, and Energy Solutions. The second BRICS YSF was held in Hangzhou, China from 11 - 15 July 2017, under the theme Building Young Scientist in Leadership in Science, Technology, and Innovation. The programme was further defined under three subtheme – Energy, Materials, Biotechnology & Biomedicine.

The third BRICS YSF under the theme, Building BRICS Youth Leadership through Science, Technology, and Innovation was held in Durban, South Africa from 25 – 29 June 2018. For the first time the BRICS Young Innovator Prize, was brought into the framework. The first three award winning places were taken by the young scientist of Brazil, South Africa, and China. 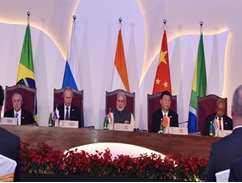 The fourth BRICS YSF was held in Brasilia, Brazil from 6 - 8 November 2019. YSF was hosted under the theme Fostering BRICS long term Science, Technology, and Innovation cooperation through the partnership among Academic of Science and Young Scientists. The main thematic area was Cybersecurity, Bioeconomic, Young Innovations and Youth Entrepreneurship. The first three award wining places were taken by the young researcher of India, Russia, and Brazil.

The fifth BRICS YSF was hosted by Chelyabinsk, Russia during 21-25 September 2020 under the theme BRICS Partnership of Young Scientists and Innovators for Science Progress and Innovative growth. The main theme were Ecology, Material Science and Artificial Intelligence.

The sixth BRICS YSF was hosted by Delhi, India from 13-16 September 2021 under the theme Building better societies through Science Technology and Innovation. The main themes were Health, Energy Solutions and Cyber Physical Systems.

China, as the BRICS Chair Country for 2022, will host the 7th BRICS Young Scientists Forum from 29th August to 1st September in Xiamen. 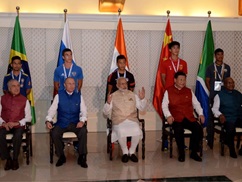 As COVID-19 continues to drag on around the world, BRICS countries need to work together to tackle the pandemic, focus on vaccine cooperation, strengthen scientific cooperation on infectious diseases that pose a threat to public health, and enhance the prevention and control capacity of our five countries, so as to contribute BRICS strength to the global fight against the epidemic and make new contributions to international public health cooperation.

AI is becoming an important driving force of the new round of scientific and technological revolution and industrial transformation. Industrial artificial intelligence is the ultimate goal of the future industry, which will effectively solve the problems of manufacturing cost, efficiency, management, safety and so on. Big data is the energy source of AI. Only with good the 7th BRICS Young Scientist Forum application of big data can the efficiency of artificial intelligence be better played. AI and related interdisciplinary scientific research and innovation breakthroughs are the joint efforts of academia and industry, and interdisciplinary research and application are advancing. 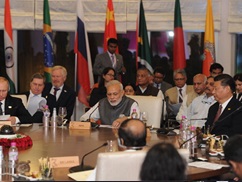 Material is the basis for human survival and development, and is the basis for the next generation of technological revolution. Graphene has been one of the hottest research areas in the last decade, and bringing graphene and related materials out of the laboratory into society will create more technological innovations and breakthroughs. Bio-based materials are also one of the hot spots of new materials today. The world is implementing more and more strict "plastic ban". Bio-based materials known as "green, environmental protection, renewable and easy to degradation" will welcome a golden period of development.

20 participants from each BRICS country are expected to take part. They would include the following:

The participants must Hold doctorates (or Engineers/Entrepreneurs with equivalent qualifications).

The intellectual property rights concerned are owned by participant or his/her team.

The applicants who have already participated in the previous editions of BRICS Young Scientist Conclaves are NOT eligible to apply.

The candidates working in private companies are not eligible to apply.

The application is required to be submitted online ONLY.

No other form and/or channel of submission of the application shall be entertained.

Hard copies are not required to be submitted.

The following additional documents are required to be submitted along with the application form Enclosures:

One reference letter from peer/guide/mentor/academician/ scholar etc. indicating your research interest and achievements.

Endorsement letter by the head of the organization/institute, with official seal/stamp.

The 7th BRICS YSF nomination form and nomination cover letter should be submitted no later than July 10th 2022.

Any material including forms, pictures, videos related to the participants’ scientific research achievements expecting to be presented on the website should be submitted no later than July 10th 2022.

The Conclave would be held on an exclusive Zoom platform.

Links for the participants would be individually sent.

Second, Click here to fill the application form for the BRICS-YSF Conclave Xiamen,China

Click here for the application template (Kindly note: This is not the formal application and is for reference only)